Where have all the riders gone? PBOT preps for first post-lockdown bike counts 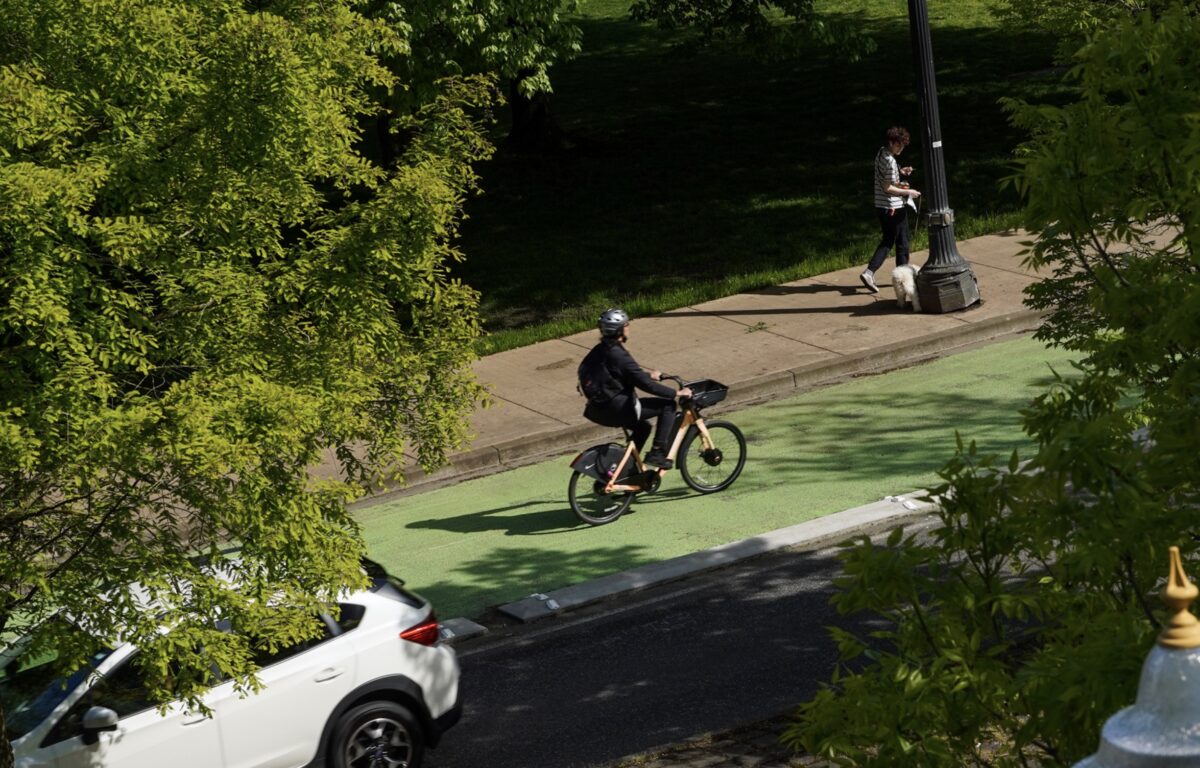 What has the pandemic done to Portland bike traffic? 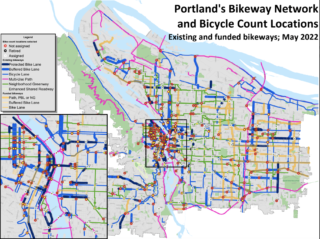 The City of Portland’s transportation bureau hopes to find out when they re-start their official summer bike counts for the first time since 2019.

Manual counts of bicycle riders have been performed by PBOT since 1992 and have been an invaluable source of data for planners and advocates. While not a scientific sampling, the counts illustrate overall trends in both rider demographics and geographic ridership patterns.

As they prep for the 2022 counts, they’ll assign volunteers to over 300 strategic locations to help pull it off. According to an email by longtime PBOT Bicycle Coordinator Roger Geller, the data collected this year will include bike turn movements, rider gender and helmet use.

Geller also pointed out the city has added 48 miles of additional bikeways since the last count in 2019. “It’s time to go out and see how Portlanders have responded [to this new infrastructure],” Geller writes.

But new infrastructure isn’t the only thing Portlanders will have responded to. With more people working from home, the number of bike commuters is way down, so bike count locations will reflect different types of bike trips than in the past. For instance, in April 2020 Geller told the city’s Bicycle Advisory Committee that trips across the Hawthorne Bridge (a popular connection to downtown jobs) were down 56%, while trips on the Tilikum Bridge (a popular weekend riding route) were way up.

At the same time, the number of car users on Portland roads has increased — and the behavior of many of them has gotten worse (if speeding data and myriad anecdotes are any indication).

The city conducts bike counts in other ways, too. Every time a person on a bike rolls across the Tilikum Crossing, they add a tally to the daily count. And although the bike counter across the Hawthorne Bridge is essentially defunct to the layman observer, PBOT is still receiving data about how many people are crossing that bridge, too.

The data collected this summer will add to those tallies to help PBOT figure out how and where to improve Portland’s bike network.

Bike count volunteers sign up for two-hour shifts at a specific site, typically on a weeknight between 4:00 to 6:00 pm. About 100 sites have been snagged so far, so there are now about 200 to choose from, well-dispersed around the city.

Check out the list of sites on this Google Spreadsheet. Geller will send out more information in the coming weeks anyone interested. To learn more and get updates via email on how to volunteer, visit the PBOT Summer Bike Count website.

Taylor has been BikePortland’s staff writer since November 2021. She has also written for Street Roots and Eugene Weekly. Contact her at This email address is being protected from spambots. You need JavaScript enabled to view it.