Oregon’s first ever electric bike rebate bill received a hearing at the Oregon Legislature today. Supporters of the bill were well-prepared and it was an almost entirely positive affair with no major speed bumps. There was no vote (that will hopefully come later), but it was our first chance to gauge the temperature of lawmakers and see how supporters frame the bill. It was also the first chance for any detractors to emerge from the woodwork.

HB 2571 would give people up to $1,700 cash back on the purchase of an e-bike with a goal of getting more Oregonians to consider bikes as their next EV. Oregon currently has generous purchase incentives for electric cars, but does nothing for their much smaller, safer, cheaper, and more eco-friendly, two-wheeled brethren.

The bill was heard in the House Committee on Climate, Energy, and the Environment. Prior to the meeting, well over 80 people submitted written testimony in support of the bill. Only one of them opposed it — and it was only partial opposition. The person said they support rebates for the purchase of e-bikes, but only certain types. “I do have a problem with my tax dollars going to purchase a mountain bike that somebody uses for their weekend hobby. That only benefits the individual and is not a valid use of taxes,” the person wrote.

Portland nonprofits The Street Trust and BikeLoud PDX have been whipping up support of the bill among their members. A new group, E-bike Oregon, has also emerged. They have a website and are working to get bike shops and organizations statewide to formally endorse the bill. 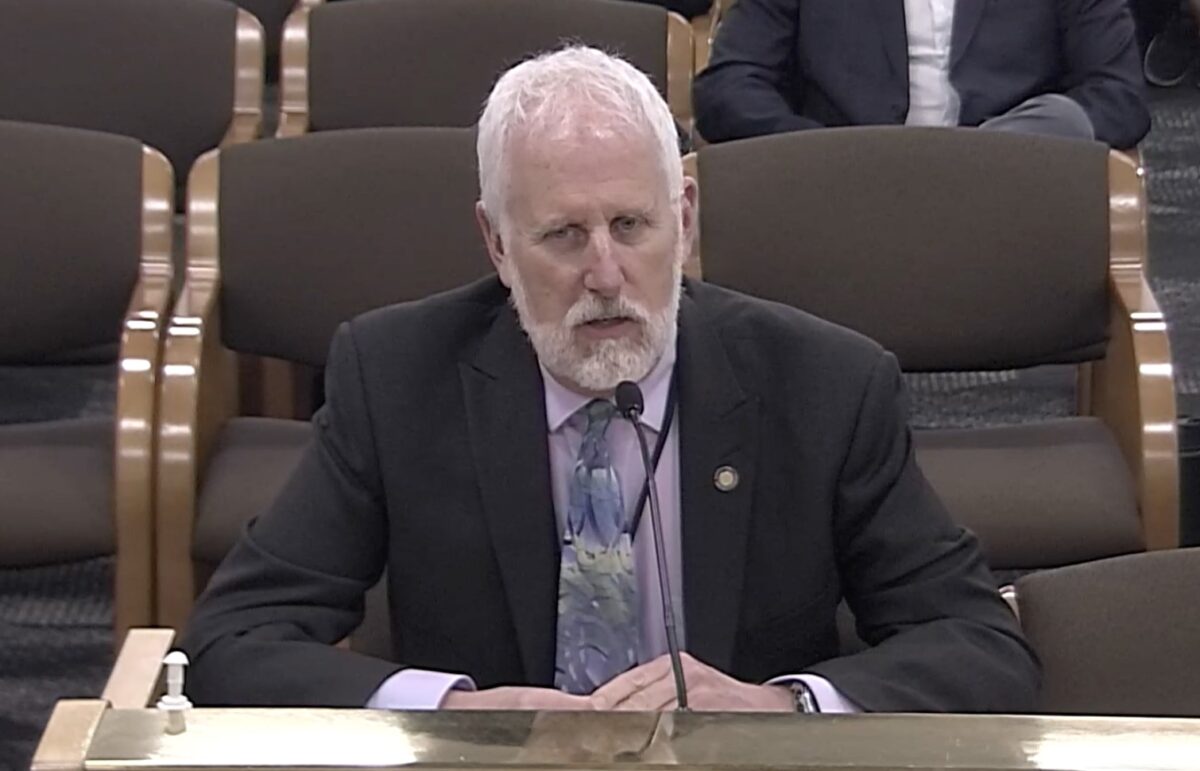 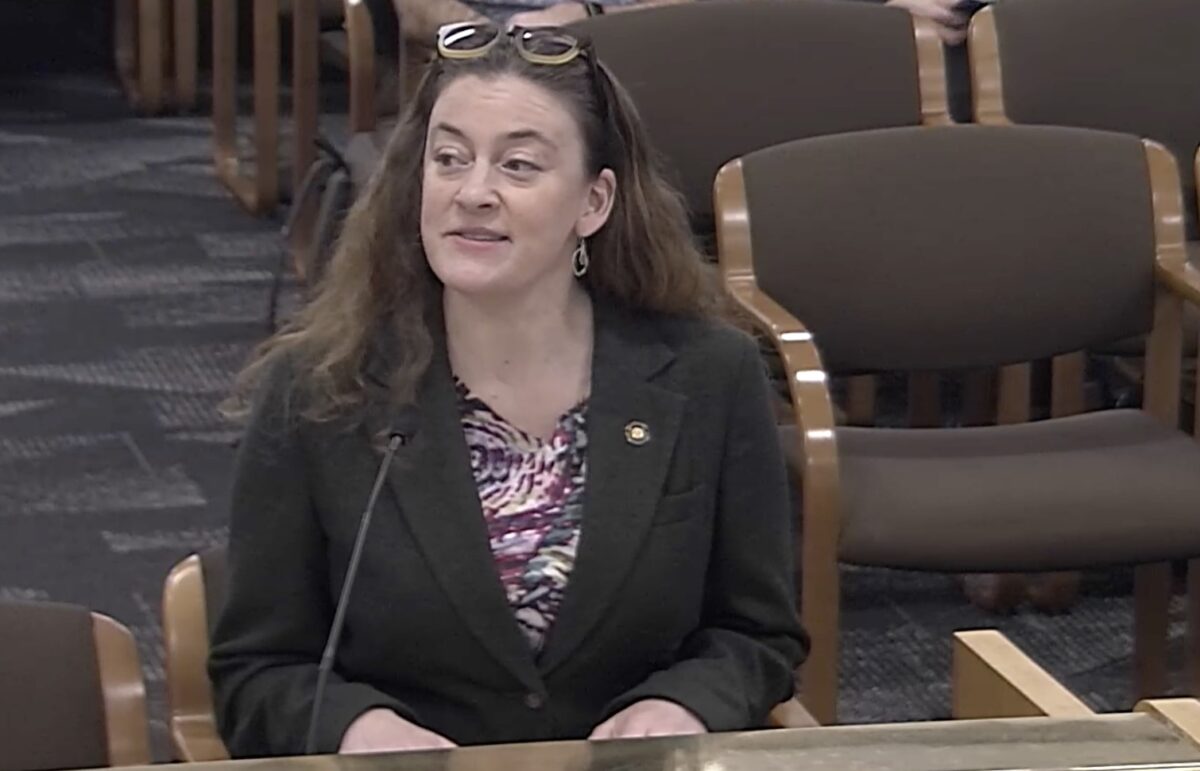 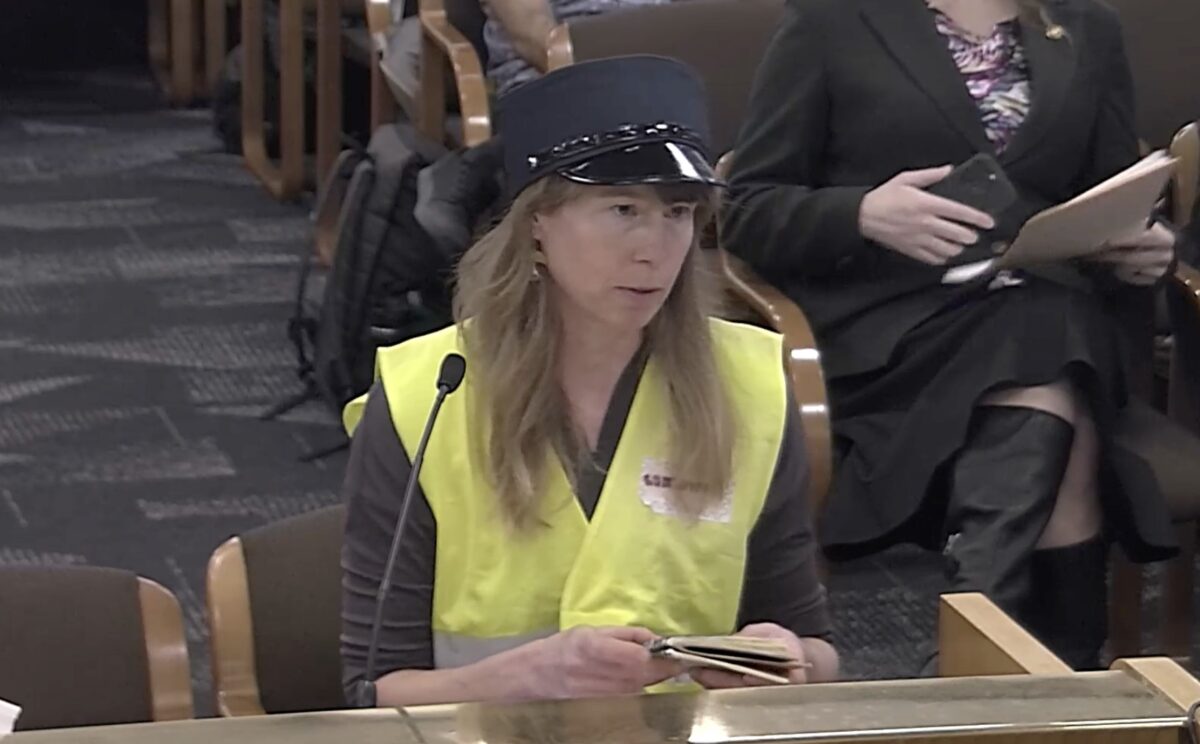 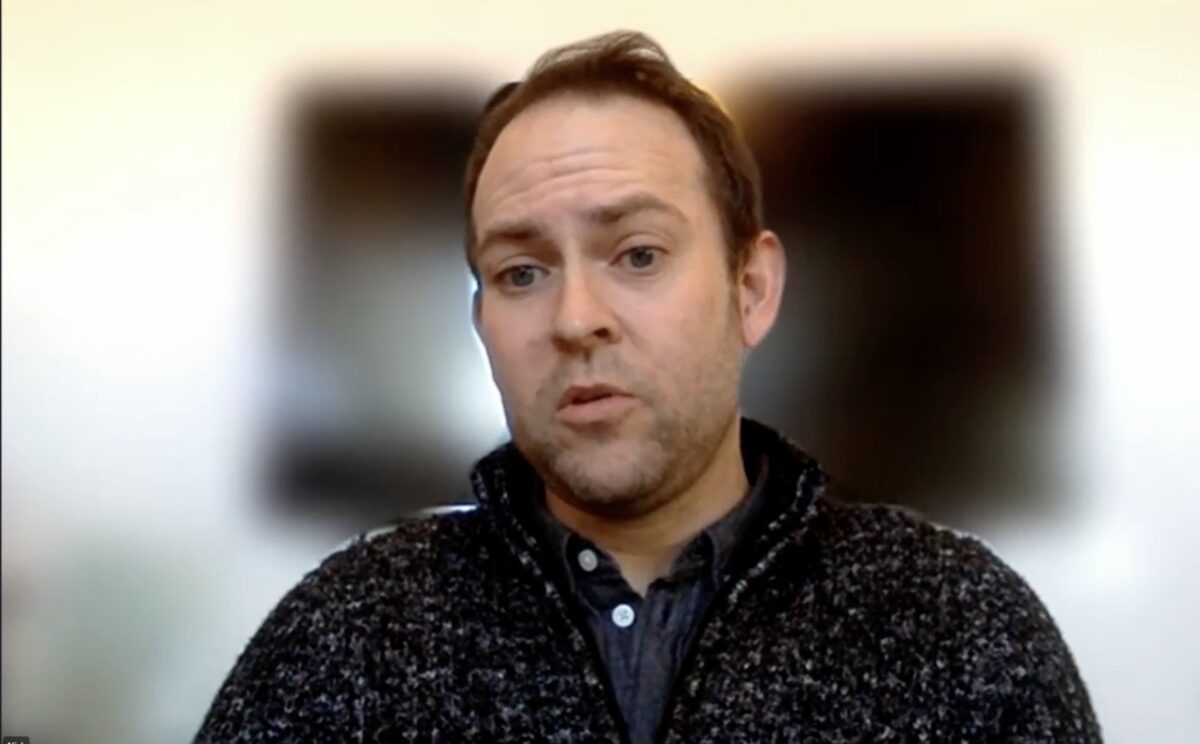 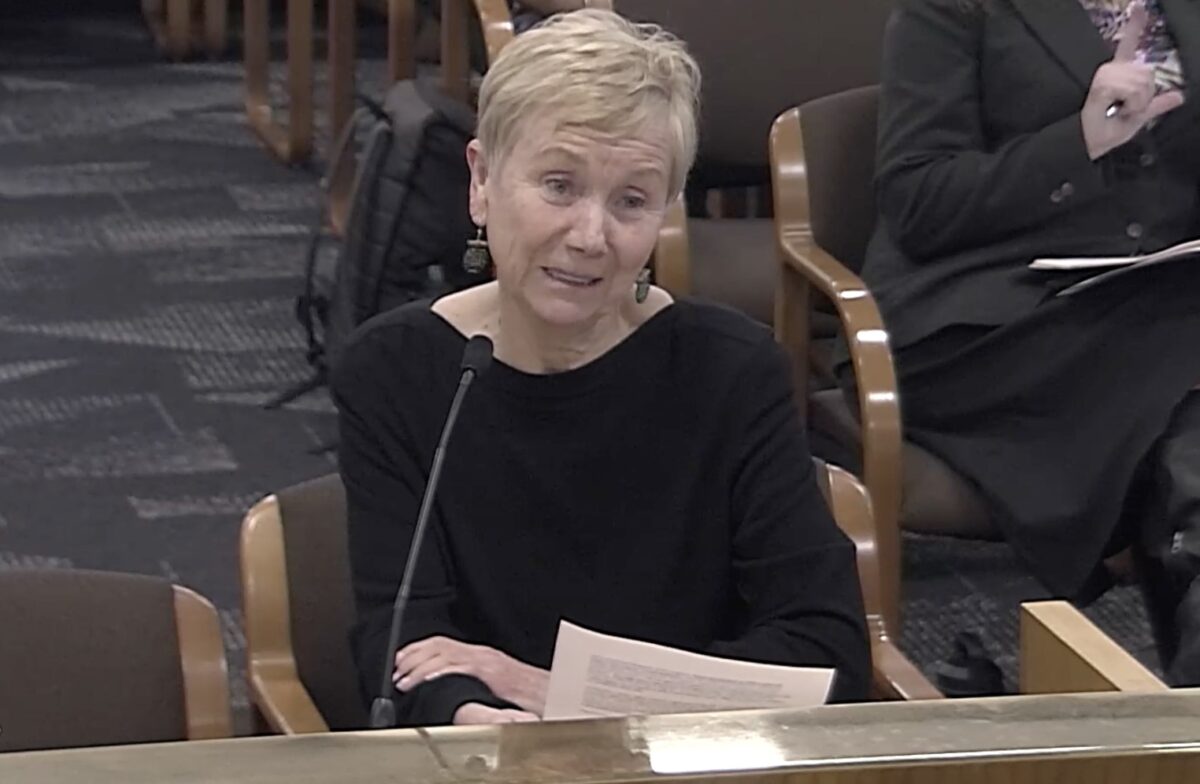